ShareTweetEmail
Listen
Listening...
/
Hear the radio version of this story.

Those are among findings from a citizen coalition that says it now has statistical proof of racial profiling and police harassment in poor Nashville neighborhoods. The group has asked the Department of Justice to investigate and crafted 11 demands for change from leaders with Metro and the Metro Nashville Police Department.

A broad group of faith leaders, attorneys and social activists are behind the 213-page report, “Driving While Black,” released Tuesday. It includes 22 firsthand accounts from drivers and an analysis of nearly 2 million traffic stops between 2011 and 2015.

Among the group’s findings:

“And now that we have both quantitative and qualitative data that show everything we have been saying all along, what are you going to do now?” asked Rasheedat Fetug during a news conference at Public Square in front of city hall.

Fetuga, the founder of Gideon’s Army, said the report questions a narrative that Nashville police don’t carry out practices criticized in other cities. The department, she said, “follows the same unconstitutional policing patterns.”

In a detailed statement, Metro police did not dispute the statistics. But spokesman Don Aaron defended department tactics — and he also pointed to data. He said the department uses crime numbers to identify areas to send additional officers.

“Nashville police officers are deployed at a higher degree to where the victims of crime are, in other words, to areas where there is a higher prevalence of crime and higher requests for police services,” Aaron wrote. 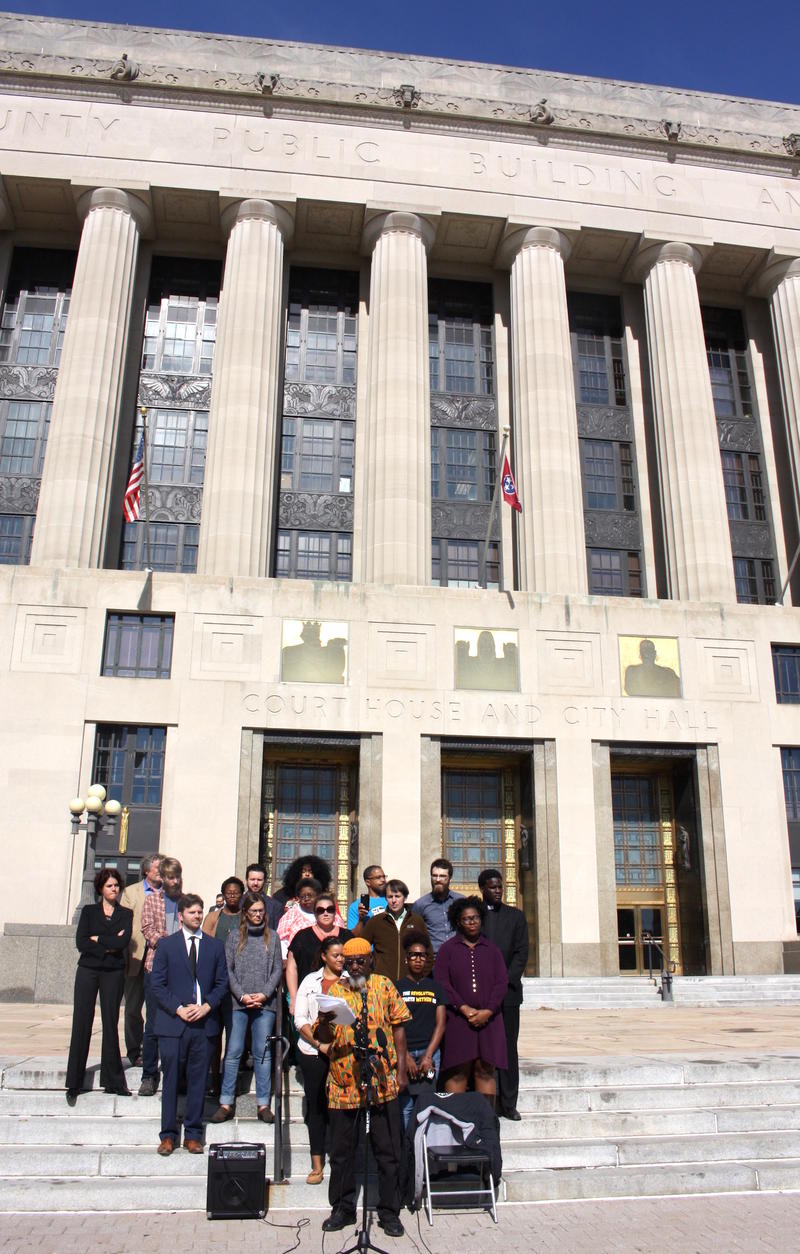 The contention of the “Driving While Black” report is that those officer deployments are not color-blind.

“Our report shows that driving while black constitutes a unique set of risks, vulnerabilities and dangers at the hands of the MNPD that white drivers don’t experience in the same way,” said Evan Bunch, a student at Vanderbilt University Divinity School.

The report’s most focused finding — that motivates the civil rights complaint sent to the Department of Justice — analyzes how police conduct searches once they have stopped a driver.

Broadly, the study finds that 88.4 percent of stops did not yield incriminating evidence during searches.

A key finding, the group says, is that searches of white drivers are more likely to turn up evidence than searches of black or Hispanic motorists. (That finding applies to searches conducted when officers have probable cause, and when carrying out “consent” searches that are allowed by a driver.)

“This means that hundreds of thousands of drivers are being stopped and searched unnecessarily every year,” Bunch said. “Our report calls MNPD’s policing strategies into question, both legally and ethically.”

“They’re also no surprise,” he said.

Mothershead said the report has been turned over to the Department of Justice because of expectations that the Metro police won’t act on the findings.

“They make a report every year on these traffic stops and every year, the police department finds a way to justify them,” he said.

The Department of Justice did not immediately return a call.

Mothershead and the research team said officers are trained to turn traffic stops into car searches, typically by officers asking drivers to consent to a search. 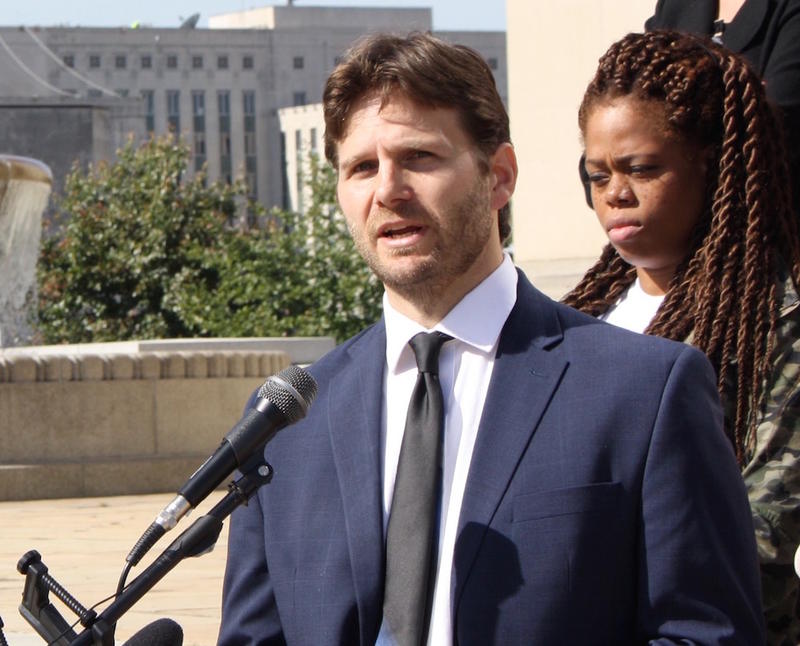 In a response to WPLN, Metro police defended vehicle stops as “not about tickets.”

“MNPD officers … have discovered firearms, other evidence of crimes, and wanted felons during vehicle stops,” police said. “The MNPD believes vehicle stops are an effective tool in the continuing effort to enhance Nashville’s safety for all citizens, certainly including those who live in disadvantaged neighborhoods.”

The study finds that traffic stop searches turn up drugs in 16 percent of cases, and that weapons — of any type — are discovered in less than 2 percent of searches.

“The data suggests that officer judgment as to when a suspect is likely to be ‘armed and dangerous’ is grossly deficient,” the report states.

The coalition recited specific demands from the steps of city hall. They include calls for police:

She also called for an end to Operation Safer Streets, which sends additional officers into some neighborhoods on nights and weekends.

Other demands address broader Metro government spending priorities. The group asks for a shift in funding away from policing and toward communities and children. The report also demands more audiovisual recording of traffic stops and more public access to Metro police data.

The activists said they have not yet met with Metro police, but plan to request a discussion. At the same time, they railed against Mayor Megan Barry and police Chief Steve Anderson for “broken promises.”